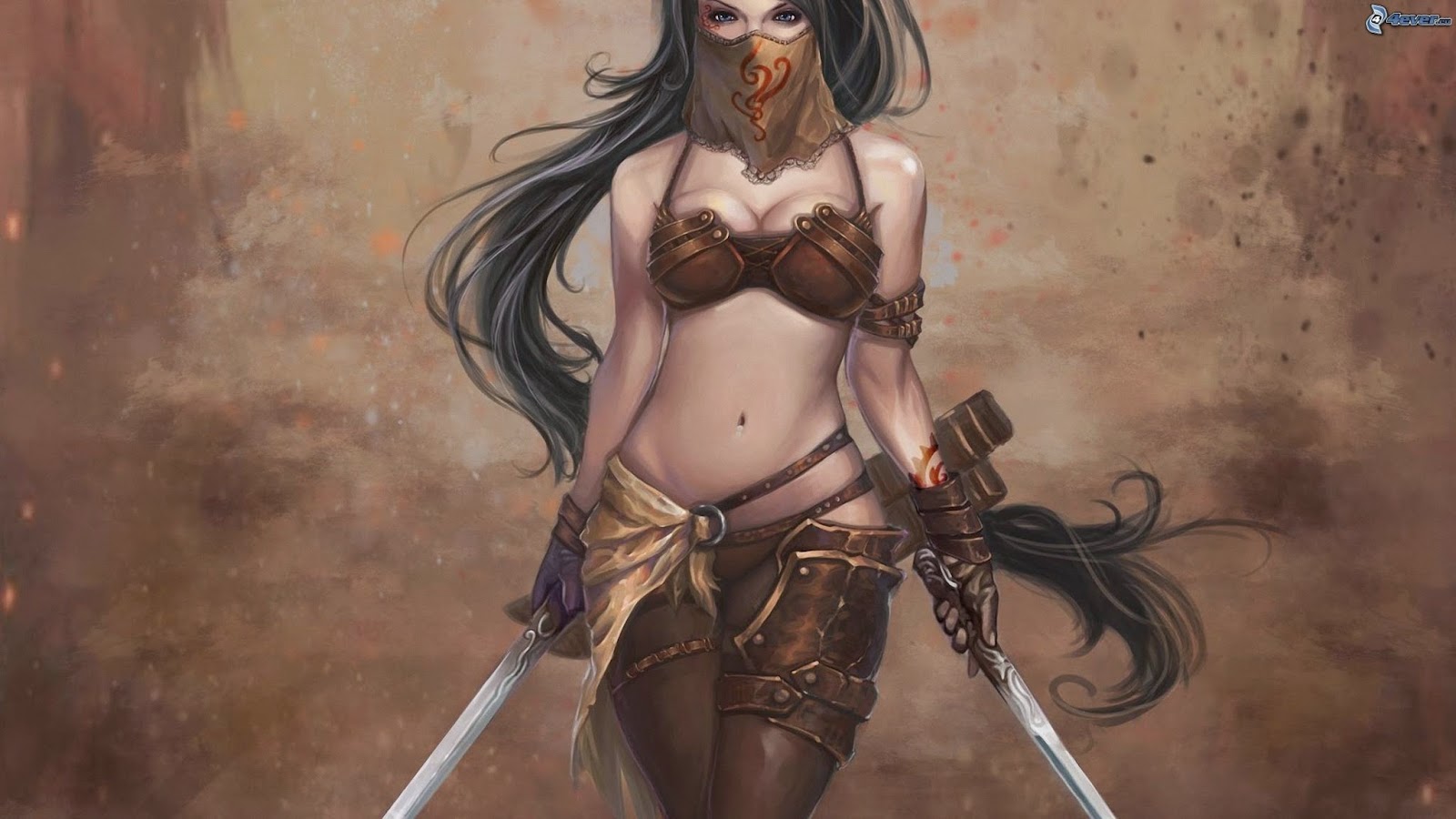 Kurt Vonnegut said: ‘Every character should want something, even if it’s only a glass of water.’ Your character’s motivations don’t just drive the plot, they define them as people. Motivation is the core of characterisation.

Your character's primary want will impact on the plot arc--either acting as a driving force or a critical choice in the story's climax. A classic romance plot may revolve around a woman who seeks to further her career, with promotion being her primary want. At some critical juncture, she will have to choose between her career and the man who has come into her life. In an action novel, perhaps a man's child has been kidnapped and his primary want is returning his family to safety. Here he is less likely to make a choice; rather it is the driving force to keep him moving through the obstacles the plot provides.

However even plots that are driven by events and environment are strengthened by strong driving forces (primary wants) behind the characters. Your character’s wants are what give the story urgency, so look at your plot and how your main character's (and your primary villain's) wants reflect and compliment the arc of the plot.

Take for example a man lost in the wilderness after plane crash. If he is driven by the need to stay alive and nothing else, it could be a good story. However if the plane was carrying medicine his daughter needed to survive and he is not just trying to stay alive, but trying to get home in time to save her life, the tension instantly shoots up.

Little or temporary wants are what drive individual scenes. Maybe your character’s primary want is to save their boyfriend from a mutant slug-beast. However in order to do that, she needs to steal her father’s car keys. Stealing the car keys becomes her want and driving force for that scene. Every single character in your story should want something at all times, just as every living thing around you wants something at all times. They may not always act on those wants, but you should be aware of them and have them act accordingly.

This is not limited to main characters and villains, but minor characters, the crowd—if you want to make your setting seem real, they all have to be real, complete people. Every single character with a name or even a passing description in my books has a short profile. It lists any information about them in the text, and at least one thing they want—be it in that scene, or in their life. Consider doing the same.

Sometimes these can be scary things to explore, particularly if you are repressing your own internal conflicts day to day. The truth is, a lot of us spend much of our time terrified. Terrified to talk in front of a group. Terrified to admit what we want, in case people laugh at us. Terrified of rejection or success or responsibility.

Personally? I’m scared to wear really red lipstick. I have friends who wear the cat eye and deep red lips and they look amazing. I think ‘I want to do that’ and I don’t, because I think I’ll look silly. Why? I don’t know.

Readers want to empathise. Once you realise that everyone has insecurity and shame and anxiety sometimes, it makes it easier to write characters that people identify with. They bond with them, because they can share that secret fear. The fear people will laugh when you say you’re writing a novel. The fear that sexy guy will reject you. The fear that people are noticing that massive pimple you shouldn’t have picked at that morning.

Internal conflicts should not all be petty things. One or two occasional petty things are nice and make a character human, after that they become whiny and self centred. But there are big internal conflicts—recovering from trauma, fear or success or failure, fear of losing love and being rejected. These we want to see in spades. And we want to see characters that break through their fear and forge on, despite the risks.

Because that’s why we read.

External conflicts are primarily tension between characters and events. You need both in equal measure to create a book that really resonates with readers. However different genres tend to tilt in favour of different sorts of conflict. Romances rely heavily on tension between characters, however adventure tends to be more focused on events. I feel this is a bad rule in general and if you feel one of these is your weakness; you should focus on that area for a while.

Your external conflicts are generally the things your character can not control—other people, bombs, hurricanes, slug monsters, etc. However how they react to them defines them as a character. The harder the decisions they have to make, the more we get to see of what they’re really made of inside.

The Right Tool For The Job

Hopefully now you are already thinking about wants, internal conflicts and external conflicts—not just of your main character, but of your supporting cast too. Remember to make notes in your character profile and chapter synopsis too—so these things remain consistent throughout your story.

One thing I want you to ask yourself though, is why your character? Why are they different from all the other people who want the same thing? Why does their want and story surpass the wants and stories of the people around them?

You need to have a reasonable answer for that—particularly if they are taking action no one else is taking. Recently a friend had done all the right things and given his characters wants and conflicts and woven them all into the plot. However one character’s driving force was to protect her children. But all mothers want that. Her children were in the same danger as many others and the character was timid and unskilled. Why was she the only one going on a quest to save them? What about the two hundred other more capable, brave and intelligent women in the city?

This is why you have to think of the minor characters as real people too. The crowd. The inn-keepers and apple-sellers of your world.

When you come to sell your story, editors are going to be asking the same thing. Why this book? Why this character? Give them the best damn answer you have.

More on this next week, when we cover Designing Characters.
Posted by Jake Corvus at 10:05 AM No comments: