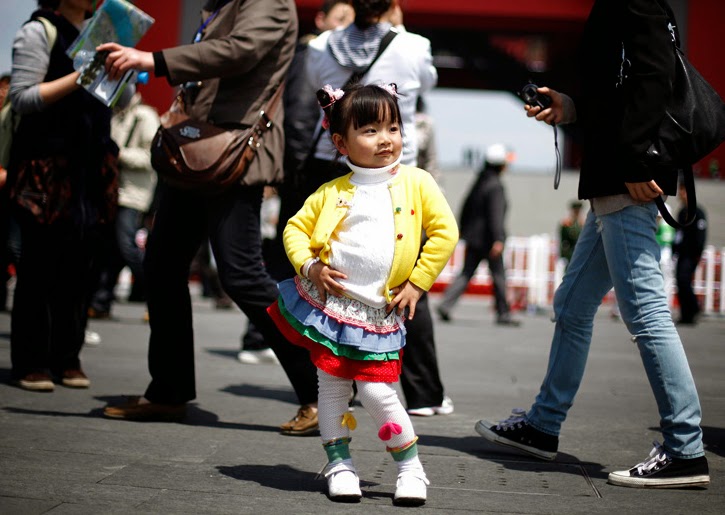 What is a character profile?

A character profile is a gathering of information about a character in your manuscript that keeps track of their vital information: appearance, behaviour and motivation. It may contain a picture if you prefer and it can be as detailed or basic as you like. Its primary purpose is a reference to keep the details of your story consistent.

So don’t over-think it.

Firstly, you should use exactly the same profile template for main characters and all other characters, even the most MINOR shop keeper or blow-through.

Secondly, while you should try and fill in all of your main character profiles before you start writing your novel, you only need to fill in secondary characters info as you put it in the story. Name them, give them some critical details, but don’t fill in the stuff that doesn’t appear in the novel. Otherwise, you would end up with hundreds of pages of profiles for characters who are only in the novel for a few sentences.

However if you make a note of how you describe them (I like to clip and paste from the manuscript text), their personality, where they appear/live and their primary goal, you can quickly reference it if your main characters meet that character again. That way you won’t have to flip back through your novel looking for that obscure scene to check if you made them very short or how long their handlebar moustache was.

What should you put in a character profile?

So what actually goes in a character profile? I like to tailor mine to the novel in question. In different settings, different information will be important. However there are a few universal things you should always cover:

The expanded basics:
Parents names, siblings, any other relevant family, friends and their relationship with all those people. Where they were born, where they live, their occupation and education, their title or rank, if they live in a world that is relevant.

The stuff that actually matters:
Their personality, morality and beliefs, their habits, interests and mannerisms, their background, their character arc, their internal conflicts and their external conflicts.

Both the basics and the expanded basics are just there to help you keep facts straight. They have very little impact on the story—even though they may be important to the character, they probably hold no real interest to the reader.

However the stuff that matters is the core of your story. It’s what makes your characters engaging and real. Which is why it’s getting its own blog post next week.

Maintenance and Upkeep:
Like your timeline, your character profiles need to develop with your story.

There will be new things to keep track of, relationships, motives and developments. Your character may be injured in chapter three and you’ll want to make a note of where and how badly so that remains consistent throughout the following chapters.

You also may want to make a note about less tangible things. If you are writing a romance, for example, you may want to make notes about the way the characters develop between each scene, as that emotional arc is the focus of the story.

I like using scrivener for my first drafts in particular, as it allows me to create a folder called ‘Characters’, mock up an empty profile and just duplicate it as new characters are introduced. Whenever I want to check my notes, they are right there and I can open them as a split screen while I am writing the scene. I can add photos and earlier descriptions to the file, their parent’s names and job title are all there. I don’t have to look anywhere else for the information I need. This is a great time saver and stops me becoming distracted as I either scroll through old text or have to minimize the novel to open the profile.

I also keep my character profiles in alphabetical order—particularly when dealing with a large fantasy cast.  It’s also simpler to have two sub folders, one for main characters and one for minor characters. Setting up a new project this way takes a little longer at the beginning, but makes life so much easier in the long run.

It’s time to set up a character profile template—either in word or Scrivener. Add all the things that are important to you and your storyline. You would be adding to mine, not detracting. Here’s one of mine to use as reference:

Parents: (Names, occupations and characters relationship with them)
Siblings: (As above)
Friends/Workmates: (As Above with other important people in their life.)
Other Family: (As above with extended family)
Born/Live: (Where were they born and where do they live now.)
Education/Job:
Title/Rank: (If relevant to setting and not covered by name)
Clothes: (Style, etc)

History: (Their life until the story starts)
Character Arc: (What happens to them in the story, summarised by a few sentances)
Most Desires/Most Fears: (This should be tied into their personality and conflicts)
Internal Conflicts:
External Conflicts:
Habits/Mannerisms/Hobbies: (Quirks you want to remember to make them feel real. EG: Hair pulling, nail chewing.)
Morals & Beliefs:
Personality: (Five or six personality descriptive words. EG: Happy, intelligent, thoughtful, selfish, etc)