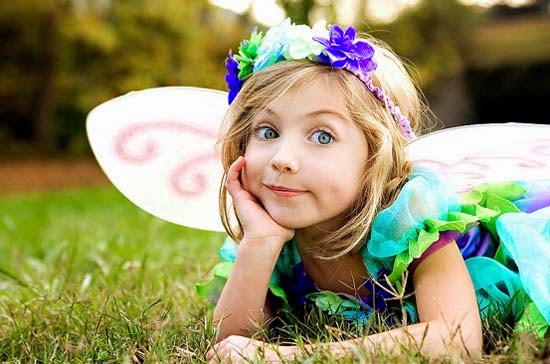 Over the next few months I will be doing a ten part series on characters in writing. Today’s post, part one, will deal with the very basics. Why we have characters, what their role is and how they drive the plot. First, I would like to outline the program as a whole:

01: Characters: An Introduction
As mentioned, this post will cover the basics and introduce you to the series.

02: Character Profiles
What is a character profile? Why do you need them? What do you need to put in them? I’ll show you how I organise mine, not just to keep track of hair colour and favourite foods, but to develop sub-plots, drive the novel forward and create natural conflict between characters.

03: Character Motivation
Kurt Vonneguard said: ‘Every character should want something, even if it’s only a glass of water.’ Your character’s motivations don’t just drive the plot, they define them as people. Motivation is the core of characterisation.

04: Designing Characters
Tips on designing awesome, balls-to-the-wall, memorable characters. Then some tips for making those awesome characters actually fit in to the setting you created for them.

06: Conflict, Conflict and More Conflict
Your story needs more conflict. That conflict then needs to be maintained properly, escalated and finally resolved in a manner that has the strongest impact on the character and reader.

07: Heroes
Everyone thinks they are a hero. The worst people around you every day think they are the rising star, battling the injustices of the world. So what separates our protagonists from our villains?

08: Villains
Good villains are the ones you love to hate. The ones who make you so angry you want to throw the book against the wall. Sometimes the best villains are the ones you’re just a little bit attracted to too. Or terrified of. Either way, your villain has to be the strongest part of your story, because your hero can only push back as hard as your villain pushes forward.

09: Character Consistency
Do you ever read a book or watch a movie and completely lose your shit when the brilliant, tough heroine suddenly forgets how to take care of herself when a big strong man is around? Or when your favourite cold as ice villain does something so stupid it’s not just inconsistent, it’s like she had a full frontal lobotomy between scenes? Characters need to be consistent. Here’s how to check you’re not committing a plot-crime.

10: Driving Forces
Plot driven or character driven? What does that mean? Should it really be one or the other, or are the best stories both? 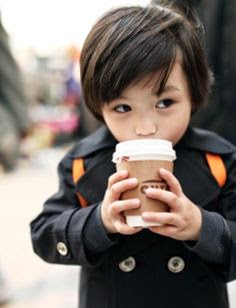 Excited yet? Hopefully the answer is yes, or it’s going to be very quiet around here for a few weeks.

So what are characters? Obviously they are the people your story is about. Things happen to them and they do things that take you from ‘chapter one’ to ‘the end’. However what characters REALLY are, is your connection to the reader.

If you want really rabid fans, write good characters. Write Katniss and Harry Potter, I recall their names much faster than the women who created them. Alek and Deryn, Sand Dan Glokta, Arya and the Hound, Will Trent; my favourite character’s names are tattooed on my soul.

But it’s not just about the reader falling in love. The reader is literally experiencing the story through the character’s senses. The characters are the conduit to the story and it’s a very intimate relationship. Seeing what someone is seeing, hearing their thoughts—we don’t even experience that with our husbands and wives, so you need to write characters that readers want to spend time with. People they can stand to get that intimate with.

So let’s kick this series off with an exercise:

First, choose three or four of your favourite characters. Then, answer these questions about them:

1. List their top three personality traits.
2. What scene made you fall in love with them?
3. Who is their greatest enemy?
4. What was their darkest moment?
5. What is it you like about them?

What do you notice? Do your favourite characters have anything in common? Is there a theme immerging? Do they have nothing at all in common? Tell me in the comments!
Posted by Jake Corvus at 11:31 AM