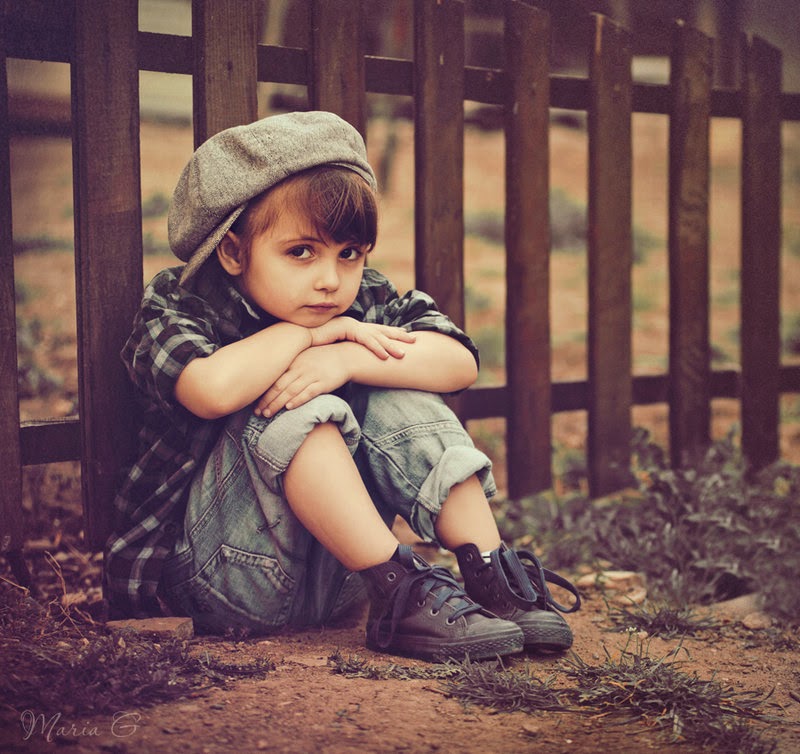 Gender and gender roles can be a hot-topic issue and its one I have very strong opinions on. I will try and keep the tone of this post both light and focused on writing. However I am not going to shy away from forthrightness and some of you may find the issues I am raising confronting. Particularly if you are a traditionalist.

If you think you are superior to anyone else because of what you have in your underwear, you're probably going to disagree with what I have to say here.

And if you do suffer that sort of bias, in my opinion, you shouldn't be writing. Take up stamp collecting or something. We don't want you.

Women make up more than 50% of the population on the planet. However when you look at non primary characters on TV shows, books and movies, you will see they are not 50% female. Most of us are conditioned to default to 'male'. Which is ironic when you consider that all human foetuses start female.

I make a conscious effort to make half of my minor characters female in gender neutral situations (EG: not monasteries/convents, gender specific schools, etc). However when I do so, I feel that far too many characters are female. Because none of us are used to seeing 50% of characters as females. Even when I tally the numbers and can see there is a 50/50 split, it still feels like an overwhelming number of women. We all have these biases and in most cases they are unintentional. Which is why I felt it was necessary to dedicate an entire blog post to this topic.

The Bechdel Test was coined in 1985 by Alison Bechdel. To pass the test a book/movie/TV show episode needs to feature two named female characters, who talk to each other about something other than a man.

A little googling on this issue will probably depress you. Many of your favourite shows and books will not pass this seemingly simple test. And once you are aware of it, the repeated failure of entertainment to pass it will make you even more depressed.

However if your title character is a woman and she never talks to another woman except to discuss men, you have a serious problem.

Historians and archaeologists are only human and just like you and me, they are products of their society. Their biases and assumptions coloured their findings. Now some slightly less bias scientists are re-examining a lot of old remains and seeing the roles played by men and women in ancient societies were quite different to what we initially thought.

My point here is don’t assume anything. Research, and make sure you are looking at contemporary papers. Just like now, women have always been capable of the same things as men. They were warriors, leaders, killers, farmers, adventurers and monsters. They were rarely quiet little mothers.

Maybe in your story, one of the men is a rapist. That's not sexist. However if the overall message f the story is that ALL men are rapists because it's a part of their nature, then you're sexist. You the author, not your characters.

If you are writing about a gender identity or sexuality that is alien to you, please research appropriately. No one is a stereotype. No minority is a punch line. If your cross-dressers are all flaming and sassy and your lesbians all hate men, you are what’s wrong with society.

Also, sexuality and gender are only a fraction of what makes up a whole person. So if a character’s identity centres on either of these things, you have failed.

If you are researching a different identity, I am going to make three suggestions:

1. Read a variety of blogs/forums/articles written by RANGE of people. Not just one.

2. See if you can find some unbias documentaries. You’ll be surprised how many there are. I’ve collected a few hundred documentaries on human sexuality and gender identity, because it interests me.

3. Try and meet and spend time with some people who identify as what you wish to write about. Not to talk to them about their sexuality or gender—it’s none of your goddamn business—but just to see what they’re like in the other 99% of their lives.

Take the time to consider every single character and if they should be male or female. Particularly the minor ones, as they tend to be the ones we default to male. The gender of your main characters will depend on the role you want them to have in society, your target audience and your own vision of them and what story you want to tell, among other things.

However it is always worth considering how the story and characters would be different if their genders were reversed. I often watch movies or TV shows and wish certain roles had been cast with the other gender, without changing anything else. Sometimes, switching a gender takes a character that would be cliché and unappealing and makes them innovative and interesting.

Reconsider your love interests, your sidekicks, your grizzled old veterans at bars. Reconsider the roles you think genders play. Write them as one gender, then change it in editing. Pass the Bechdel test.

Responsibility As An Author

I think people who create entertainment have a responsibility not to be assholes. Art reflects society and society reflects art. If you tell someone to be ashamed, they will be. If you show them heroes doing the right thing, they will want to do the right thing too.

Make your rapists villains. Make your women worthy of respect. Make your heroes compassionate and open minded. No character has to be perfect and not every word on the page is a war against bigotry—just make sure you are giving the young men and women today the message you want them to have.